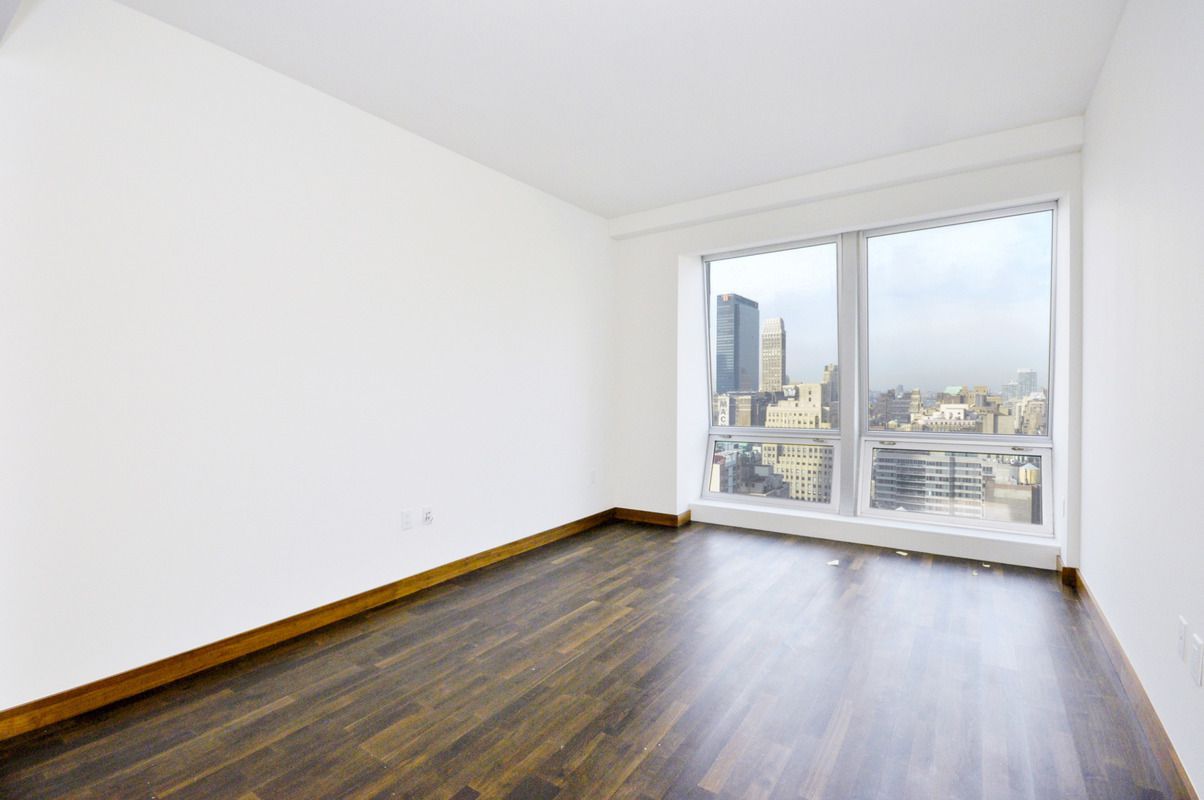 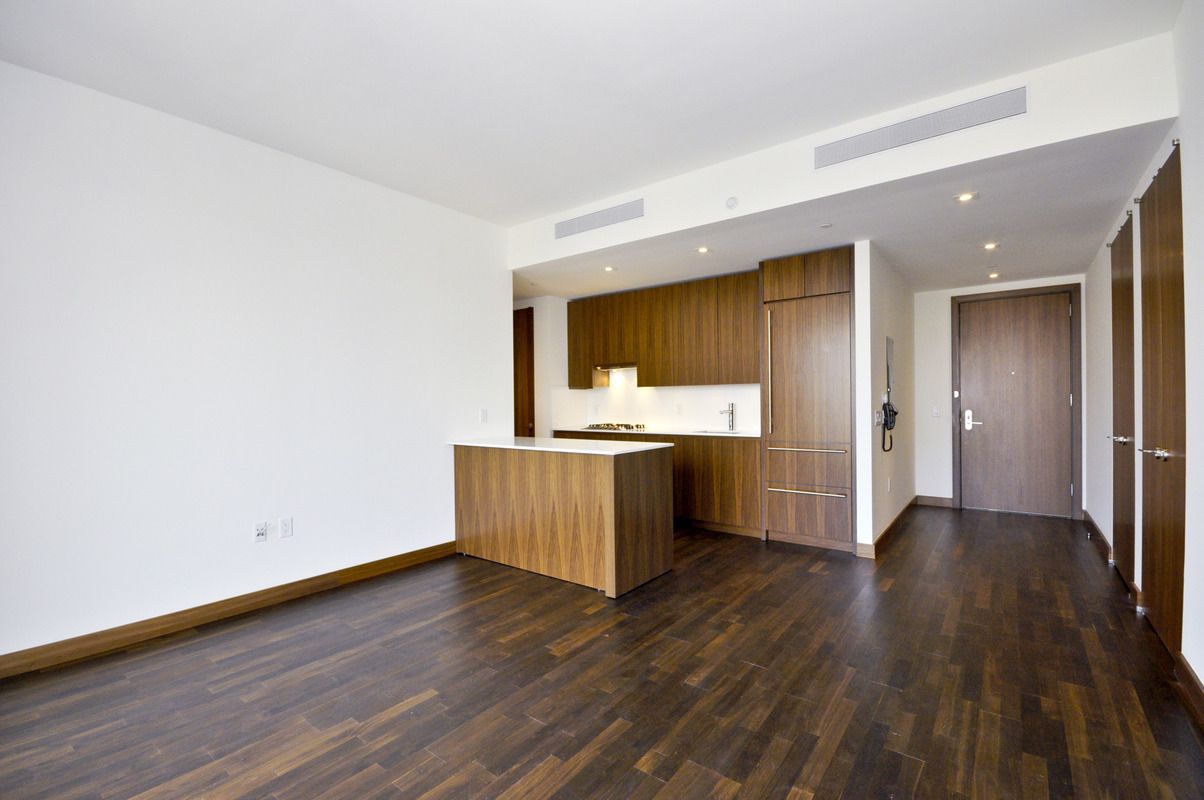 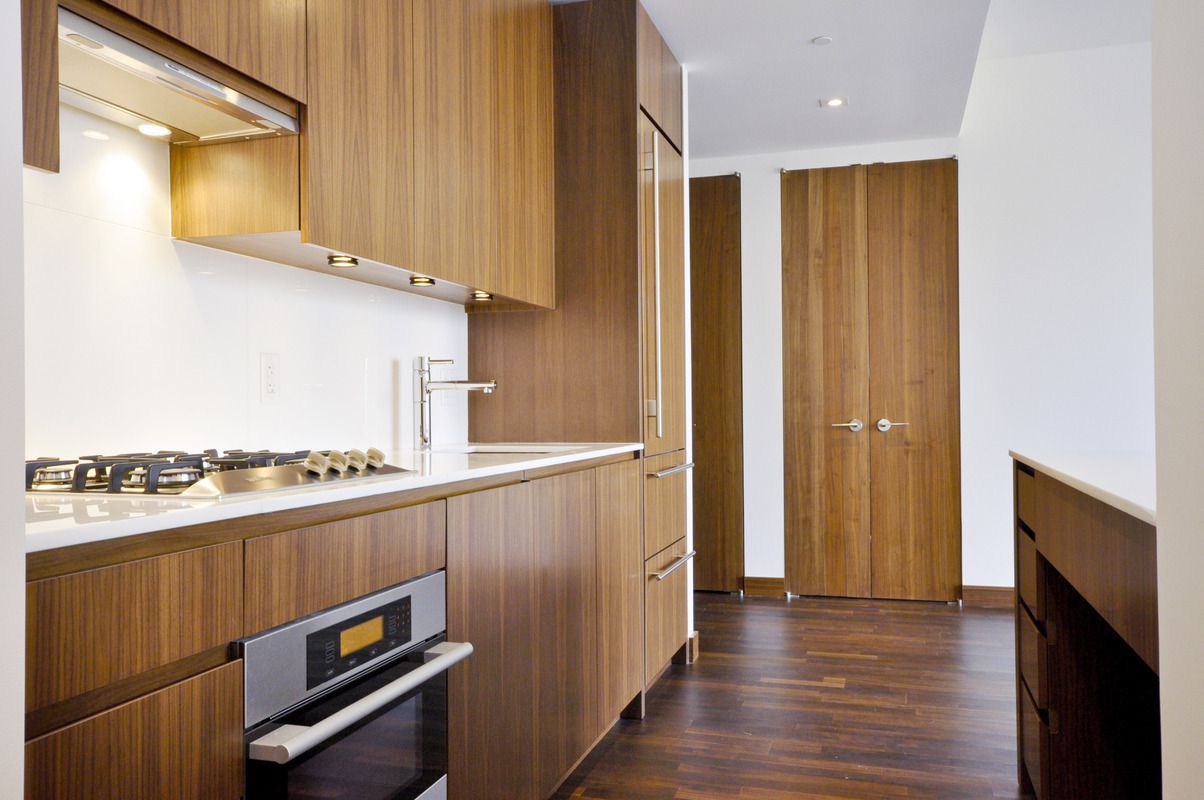 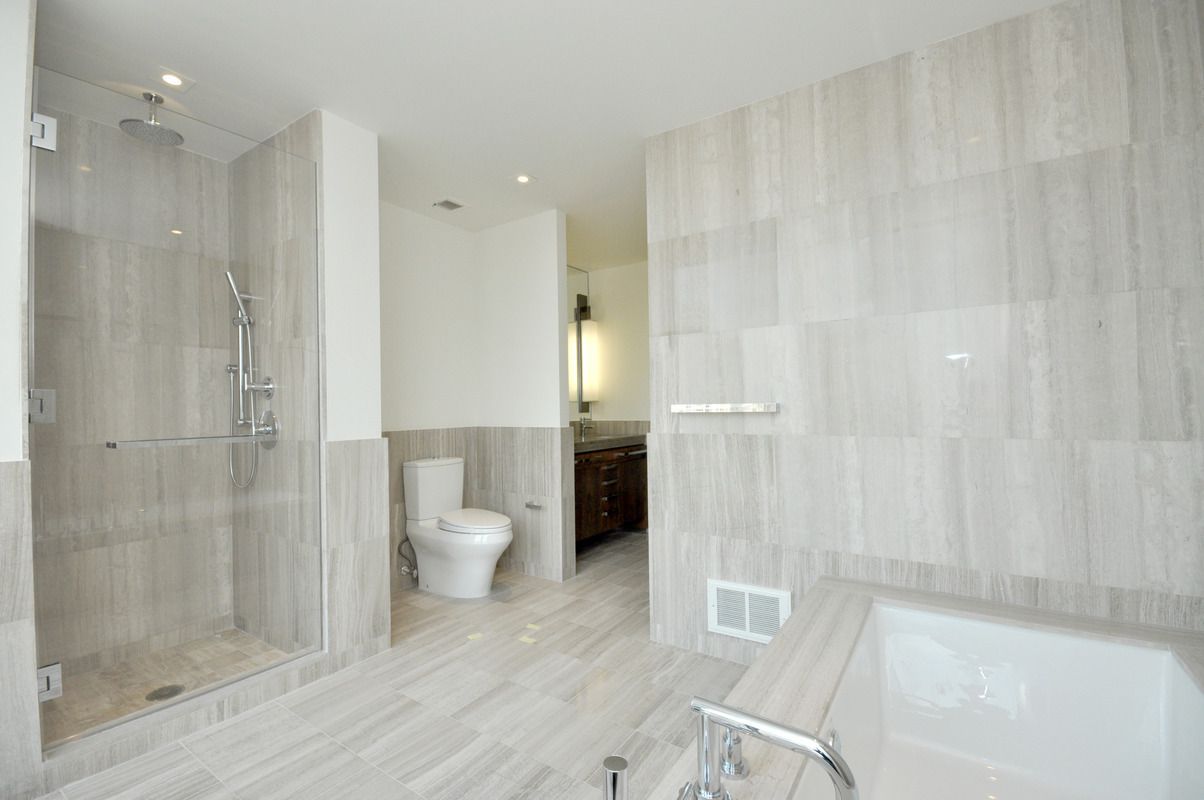 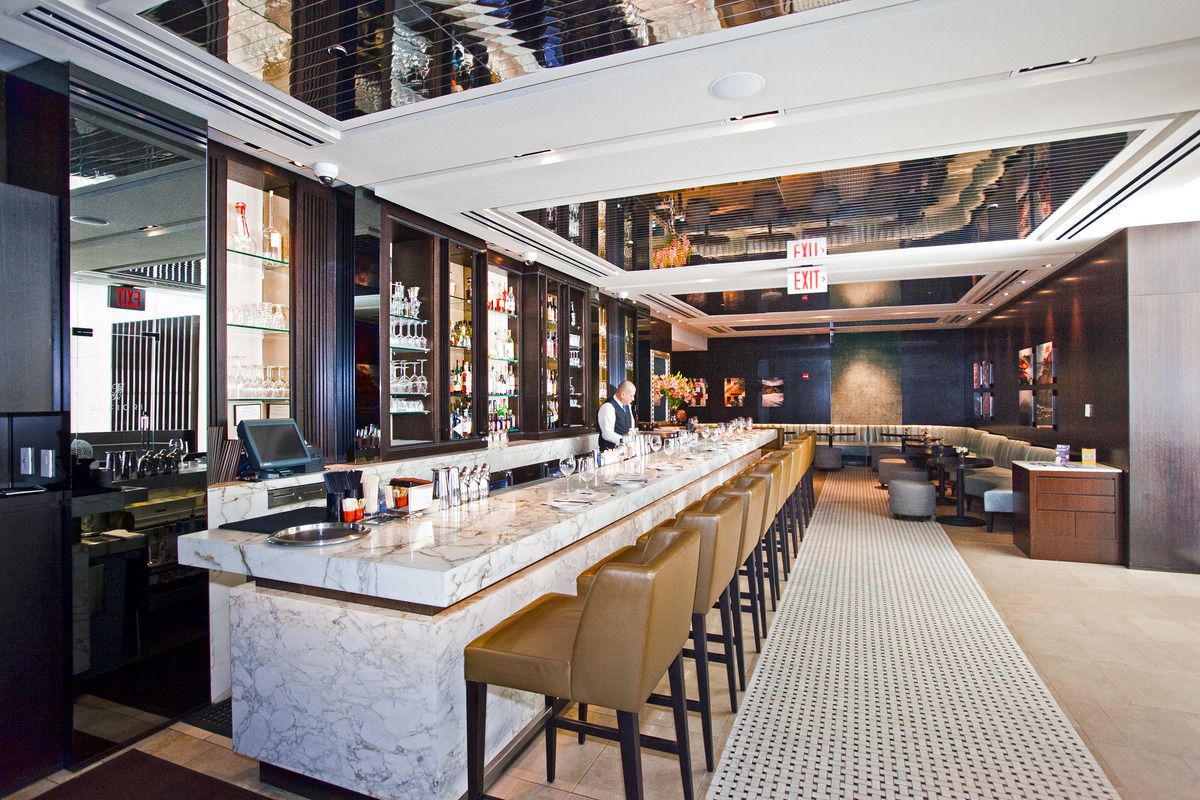 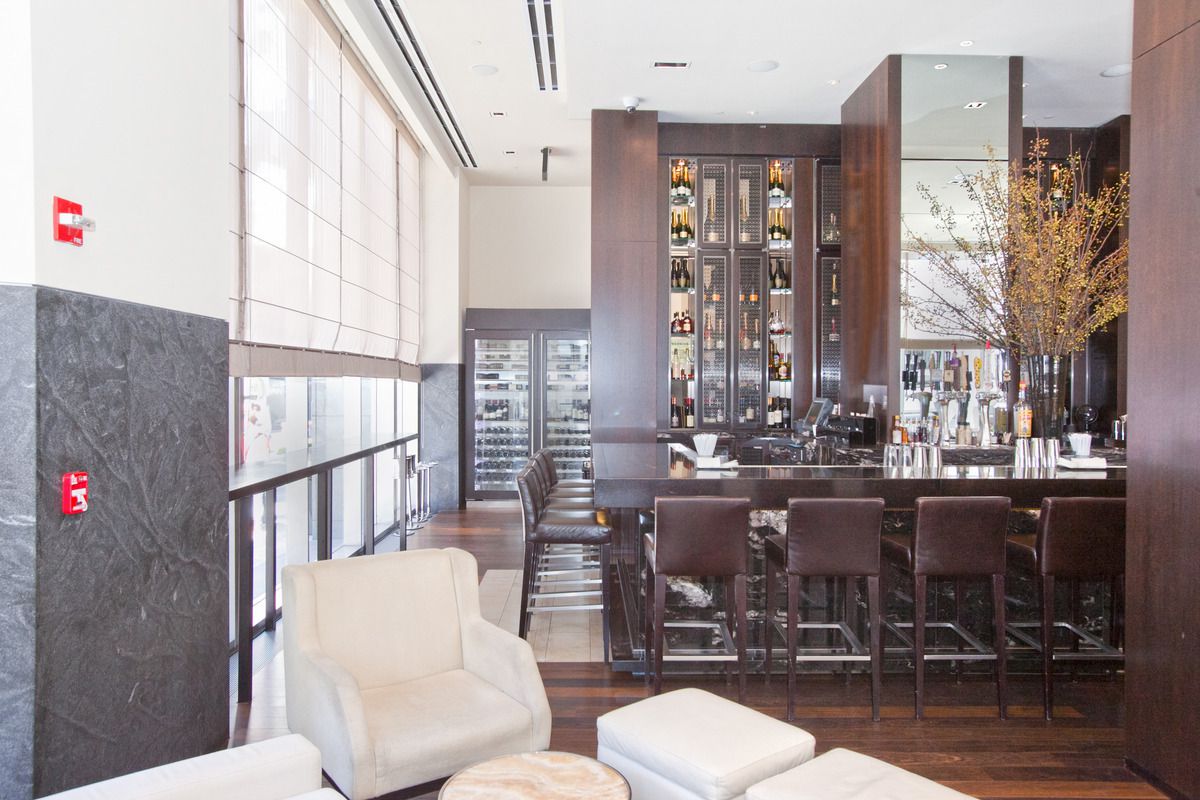 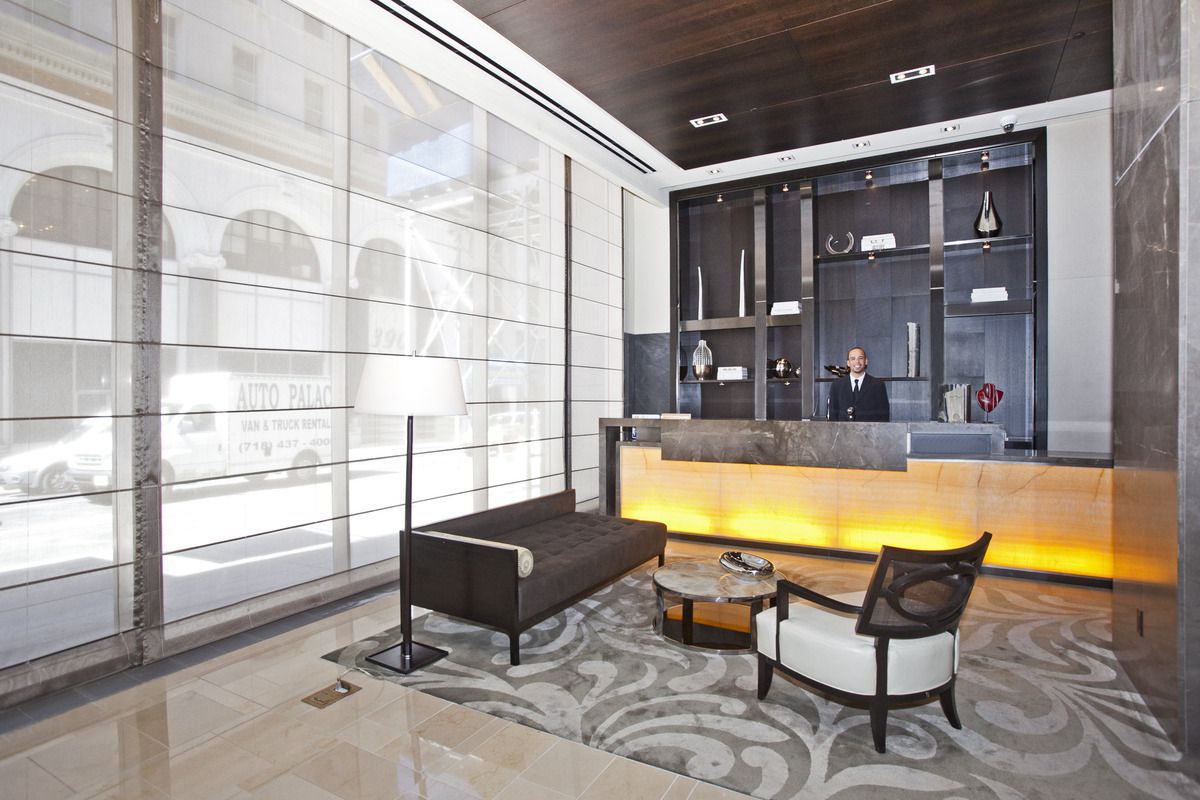 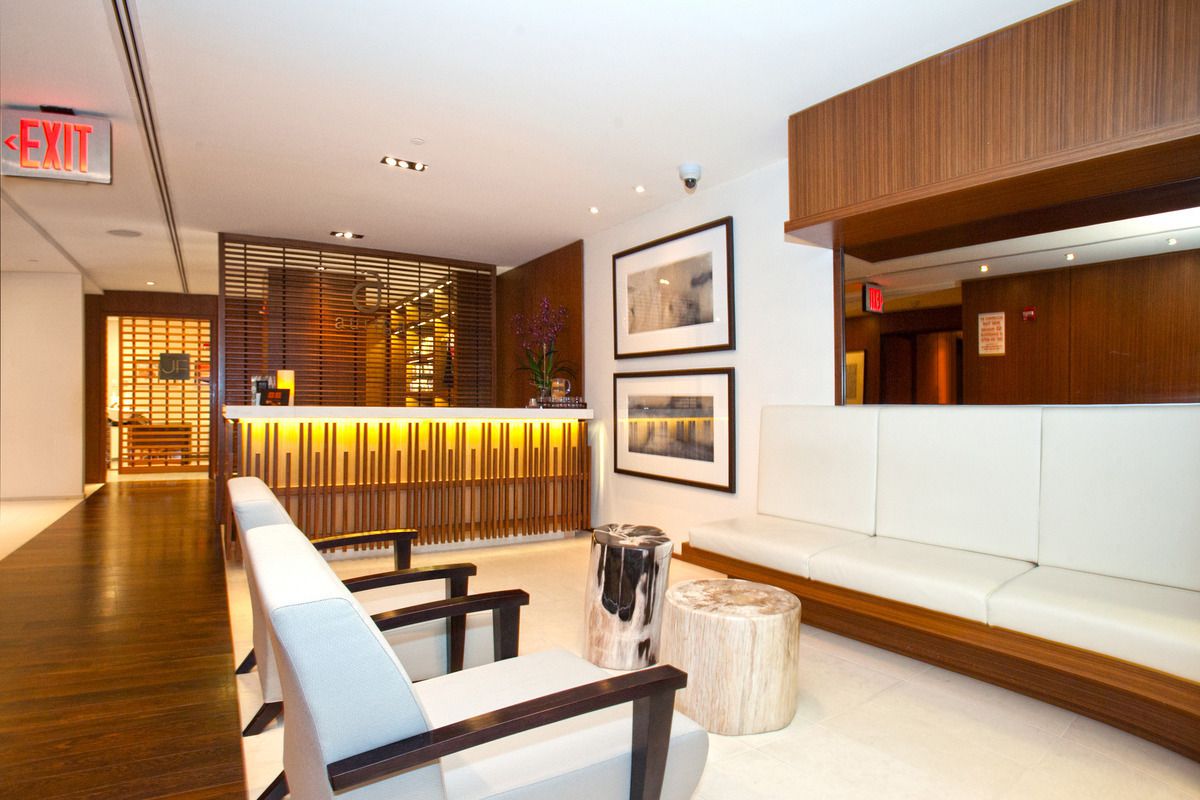 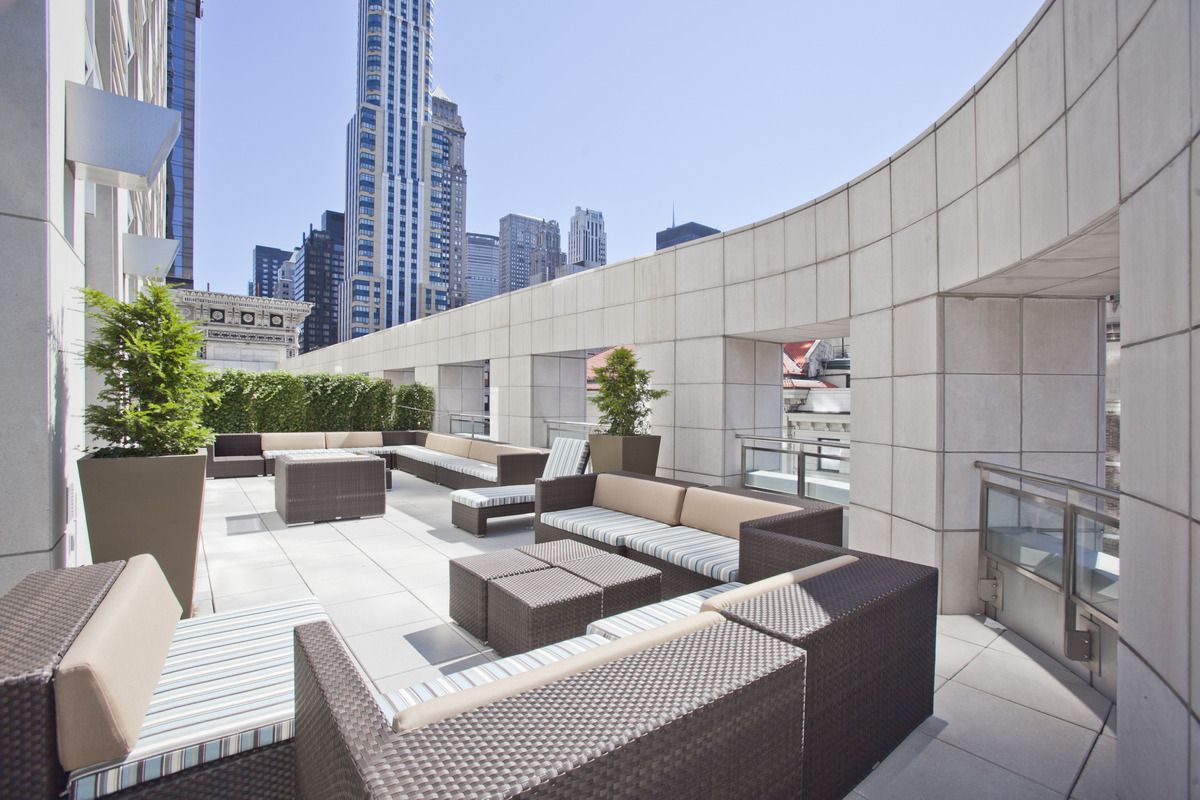 60 floor building with a total gross area of approximately 570,000 square feet. The new building contains a five star hotel, with 214 hotel rooms, including 157 guestrooms and 57 hotel/suite apartments, a gracious lobby, restaurant, bar, spa, health club, and other amenities. Topping the tower will be 190 luxurious Midtown Manhattan residential condominiums. The project is scheduled to be completed in fall 2010.

A curving façade segment, at the intersection of Fifth Avenue and West 36th Street, continues the rhythm of the windows while acknowledging the continuity of the “front” façade, which extends from the residential entrance on 36th Street to the hotel entrance on Fifth Avenue. Limestone cladding at the podium relates the new building’s materials to the rich and varied palette of stone cladding characteristic of the adjacent historic structures.

In addition to relating to the landmarked Tiffany & Company building, consideration has been given to the formal relationship to the adjoining 404 Fifth Avenue building, which is also a recently designated landmark structure.

The tower is composed of a simple shape rising without setback, with vertical bands of masonry and windows capped by a metallic crown. This simple massing is designed to harmonize and not compete with the rectilinear massing of the adjacent landmarks, as well as to recall the massing of the Empire State Building. The vertically faceted windows create a unique profile, reinforced in silhouette as the windows wrap the building corners.

Capping the tower, inclined planes of linen finished stainless steal, inserted between the masonry columns and designed to conceal mechanical equipment, are lit from a concealed source and act as large scale reflectors for form a luminous crown. The crown establishes the identity of the building as a unique address, another distinctive tower in the New York City skyline.

Elevator I Full-time Doorman I Gym I Live-in Super