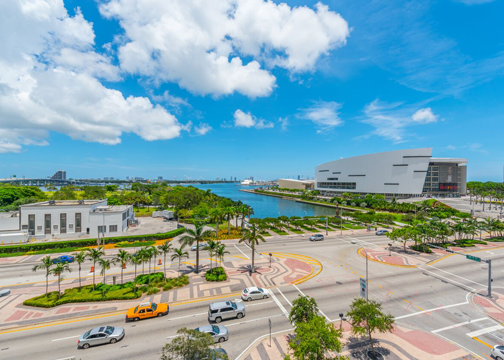 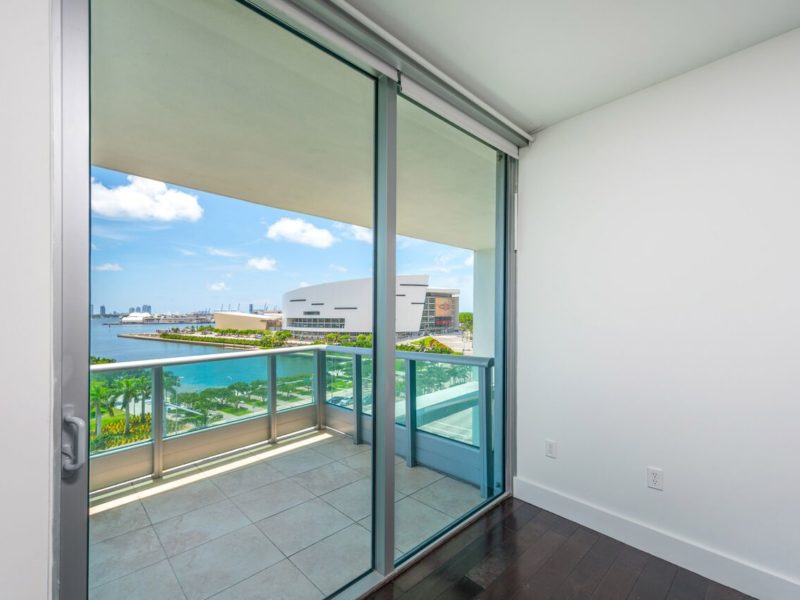 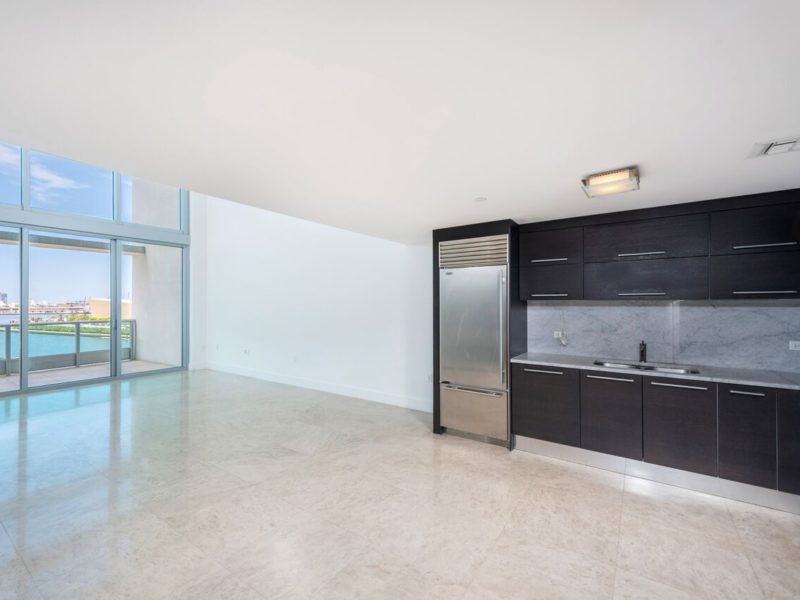 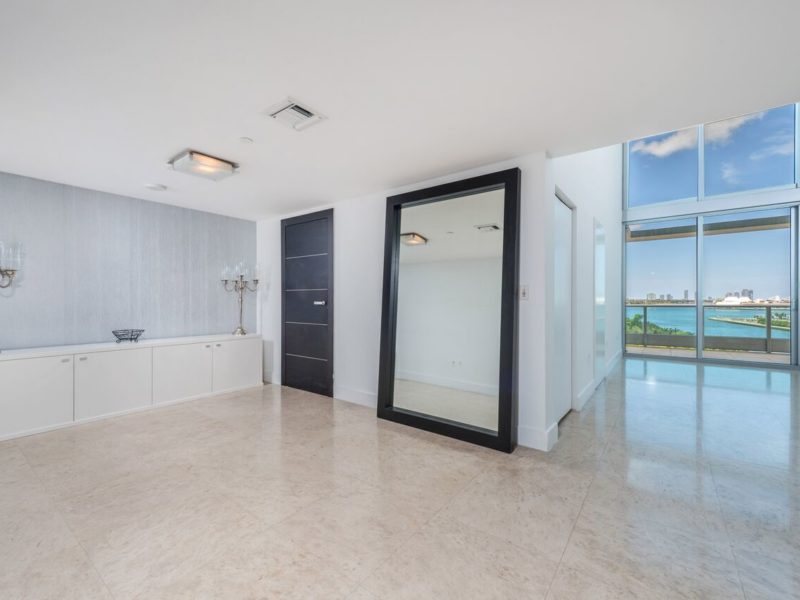 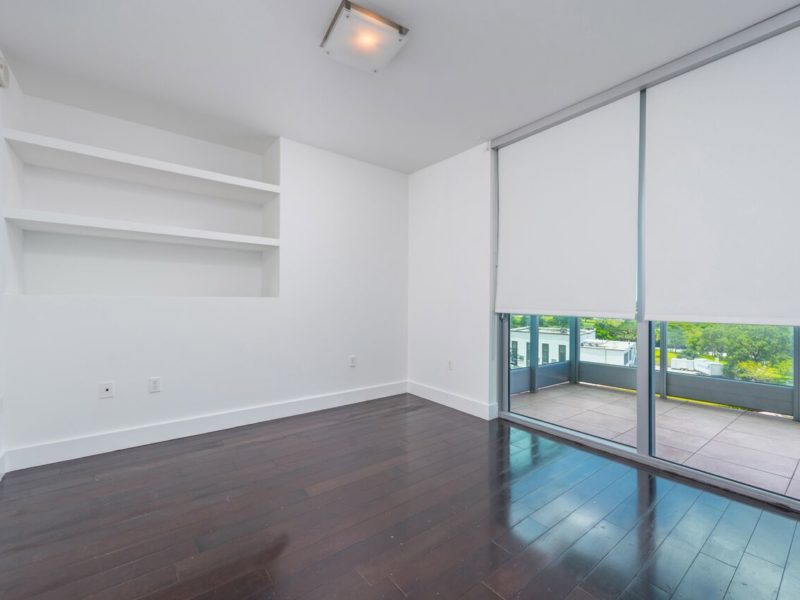 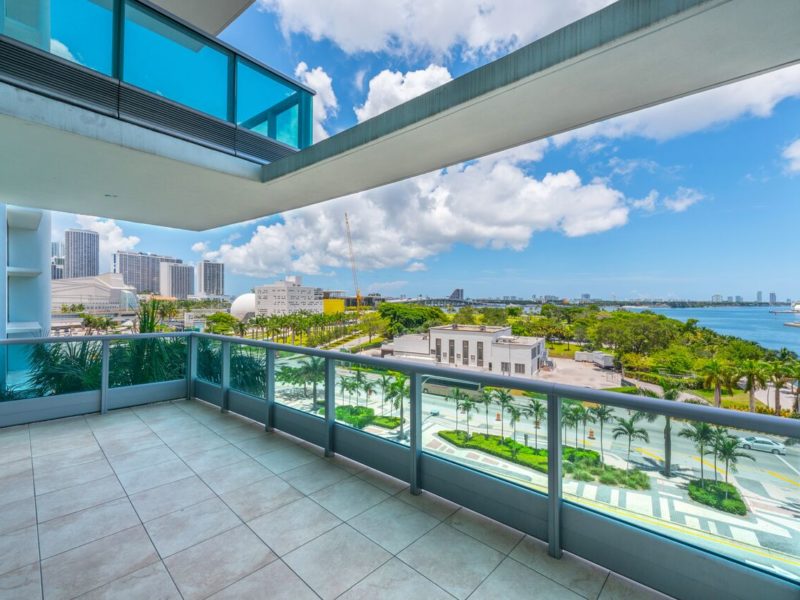 At 649 feet high, 900 Biscayne Bay is the third tallest residential tower in Miami, and fifth tallest overall. With direct views of the Atlantic Ocean, Biscayne Bay, and the Mimi Beach skyline, the 63-story high rise offers some of the best view throughout Miami.

Within walking distance, the neighborhood of Park West has a lot to offer. Directly across the street from 900 Biscayne Bay is Museum Park- a 30 acre, newly opened waterfront park, which includes a modern a contemporary art museum called Perez Art Museum Miami as well as a $300M science museum called the Patricia and Philip Frost Museum of Science. Also, the American Airlines Arena is located just one block away, the Adrienne Arscht Center for the Performing Arts just four blocks away, and the shops and restaurants at Bayside Marketplace also just four blocks away.

Schedule to break ground in the third quarter of 2015 in Miami Woldcenter- a 30 acre, mixed-use commercial development-which will be located directly behind 900 Biscayne Bay across the street. Once completed, residents of 900 Biscayne Bay will have a wide array of cafes, shops, restaurants, and bars from which to choose.

24-hour full-service concierge I 24-hour security I 24-hour valet parkingI State-of-the-art fitness center I Full-service spa I Spin room I Sauna and steam rooms I Whirlpool hot tubs I Theater room with 153-inch screen and seating for 35 people I Club room with piano, kitchen, billiards table, and conference table I Lap and resort-style pools I Fire pit I On-site building management I Wi-Fi Internet available in lobby and amenity levels