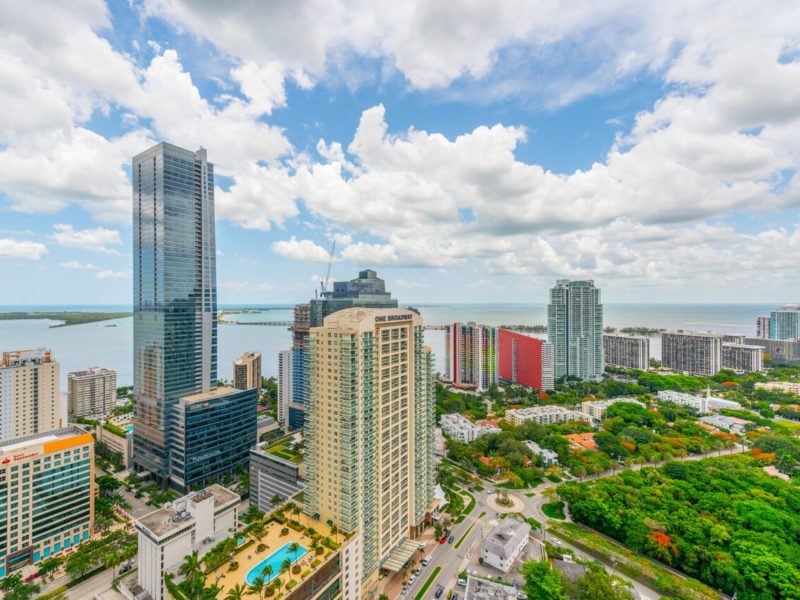 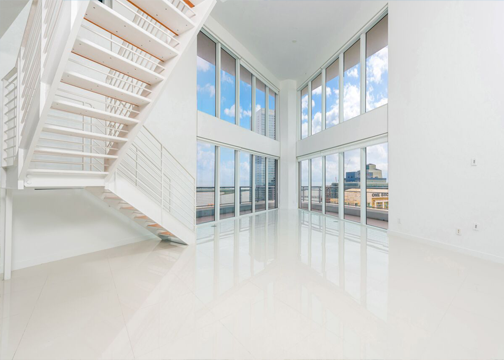 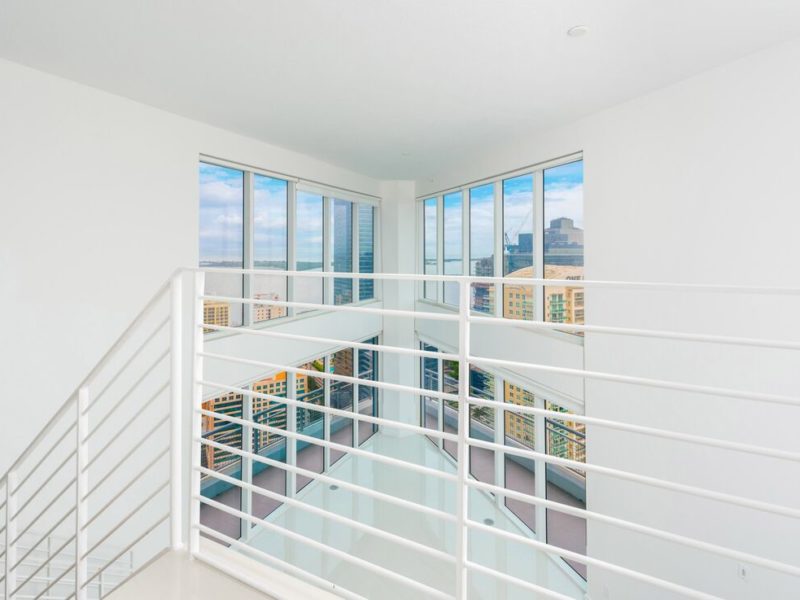 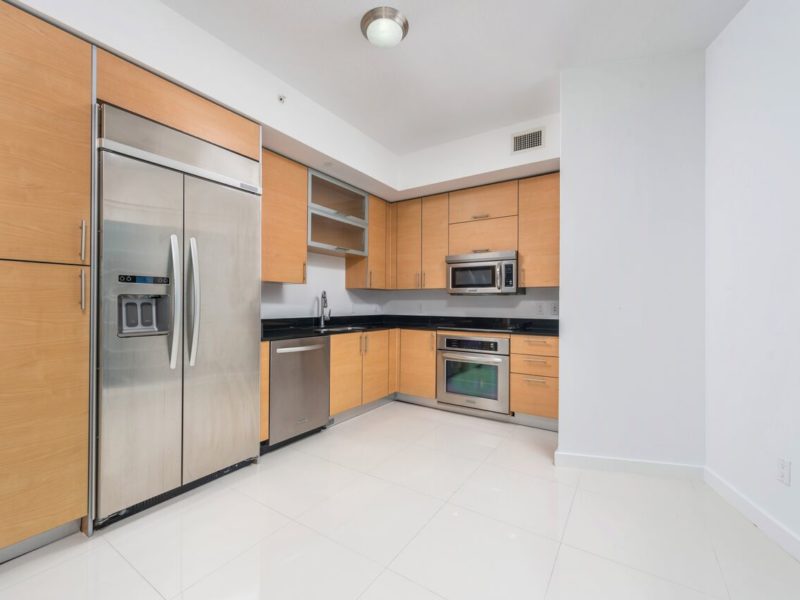 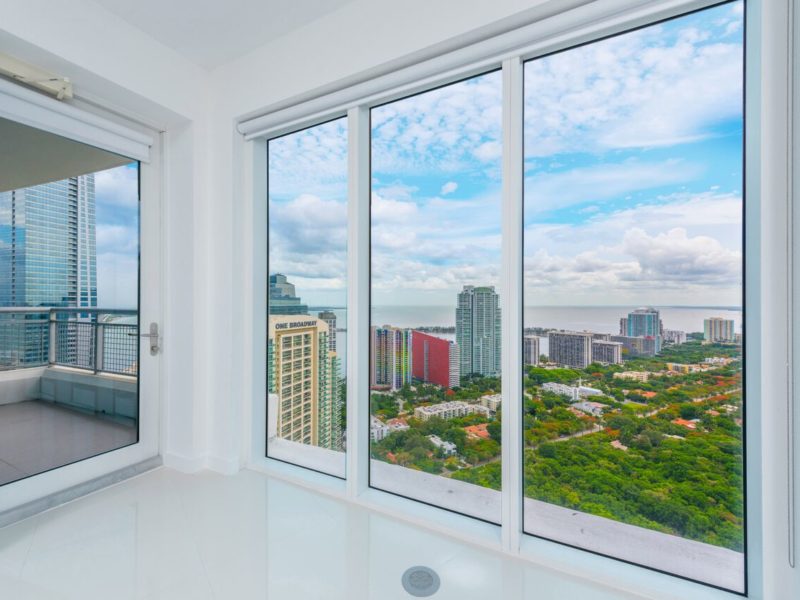 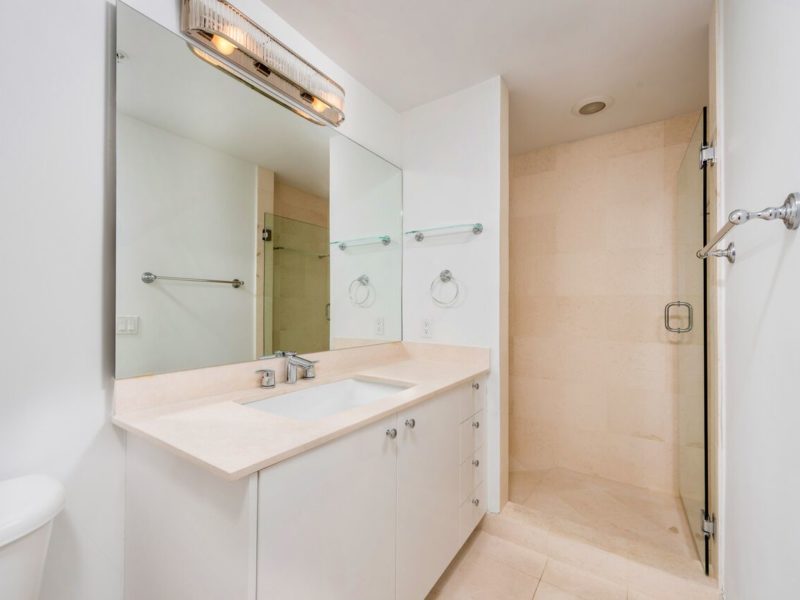 Completed in 2008, Infinity at Brickell is a 56-story condominium high-rise with 459 total units. Infinity at Brickell was developed by The DYL Group and designed by Borges & Associates. The open floor plans range from studios to three bedrooms each with a private balcony with views of Downtown Miami.